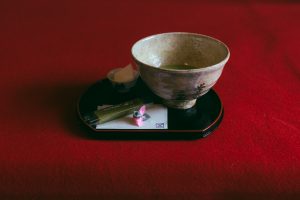 Japanese food seems to have gained immense popularity in Canada.  Edmonton, where I currently live, has an amazing number of Japanese restaurants (around 100) in contrast to the small Japanese population in the city.   According to the 2016 census Canada, there are 940 Japanese speakers, 590 people born in Japan and 2,985 people of Japanese origin living in Edmonton.

Well, after applying some rough mathematics, I’ve started feeling very curious about who in the world are running that many Japanese restaurants?  Is that the only job option for Japanese?  I don’t believe so.  Perhaps, I wondered, the Japanese food in Edmonton may not be so authentic.   I am not inferring that every ingredient should be of exactly the same quality as those we use in Japan.  I simply expect that some important, traditional technique to make Japanese food healthy and delicious should be followed, at least.

For my research, I ventured into a food court and bravely ordered “Beef Udon Noodles” at Edo Japan.   I needed to be “brave” because I come from the island where Udon originated.

The beef was completely bland with an unappetizing meaty smell.  The server put a plastic bowl on top of the counter and ripped off the pack of hardened Udon which must have been incubated in the fridge for many days.  In front of my eyes, which did not want believe what they were witnessing, the server threw the hardened gob of Udon into the bowl.  He didn’t seem to care whether the Udon was cold or looked like some kind of unheated dough.  He was probably following the manual of Edo Japan.

Then, to my horror, he fried broccoli and carrot and poured the sauce from a bottle labelled “Teriyaki Sauce”.   What?! Teriyaki sauce? And Teriyaki sauce for Udon? All kinds of random symbols started flying around in my brain: #$%&*@+¥*&?$#!   I gave up comprehending what was going on.  My ordeal didn’t end there yet. The server threw the fried vegetables and bland beef slices on the cold lump which did not even look like Udon, and poured some lukewarm broth on top.

All the preparation process violated the essentials of Japanese cooking.  Do Canadians like that thing called Beef Udon here? I felt that my culture was under siege by that level of shamness of  Japanese food.

Right after my appalling encounter with sham Japanese food, I opened the “japan-recipe” site to introduce how to make simple Japanese food.  I am not a professional chef, but I can make Beef Udon 1 billion times more delicious than Edo Japan, just because I am Japanese.

Try the recipe here at japan-recipe, and you will, too.

(The recipe is coming soon!) 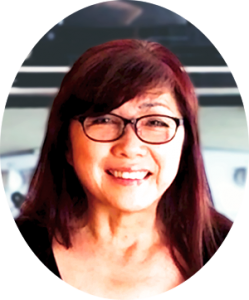 I created this site just because I am Japanese.

To my joy, Japanese food is very popular in Canada, where I currently live.  I see lots of Japanese restaurants offering Sushi, Tempura and Bento lunch box.  At food courts, I usually see one or two stalls selling Japanese food.

END_OF_DOCUMENT_TOKEN_TO_BE_REPLACED 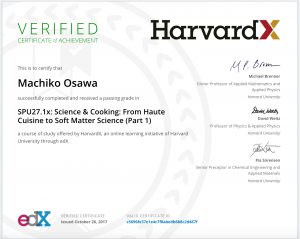 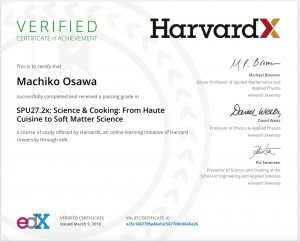